After participating in the Belgian Nationals last October. I really fell in love with competing. It is not like I did not like it before, but one thing is our expectation and another, reality. It could be that after attending a show, I would complete lose interest for the whole thing. However, the opposite happened.
So I decided to go for a second competition: the Flex Cup in the Netherlands. It was going to be my very first show after starting training with Team Bombshell!
To make a long story, after some health related setbacks, my coach and I decided that it was not the right time (see Note on Facebook). I was still feeling unwell, having issues with my blood pressure etc. It was not a wise thing to do to force my body that way.
It was not an easy decision, mainly because I had agreed with the guys from Body En Fit Shop to take some cool pictures with the swag they had sent me. But unfortunately, I was not really in a condition to represent them accordingly either. Thanks guys for the understanding and support!
As I still had my hotel reservation and tickets, I decided to go watch it. It was going to be the very first contest I had the chance to watch live, so why not?
What can I say about the experience? It was AWESOME!!!!!! It is special to see the passion for the sport coming from everyone. People are not just doing it, they are LIVING IT with the athletes. And that after probably months of planning, organization and so on. If you were not there this year, please make sure you go next time.
I want to write about so many things, but I will leave it the rest for next entry (entries?).
Always remember: Hard work pays off!
#takecare

CREATE SPACE FOR THE THINGS YOU LOVE!

Join my free VIP Tribe for exclusive tips and content.

Welcome to the Plan With Debbie tribe! 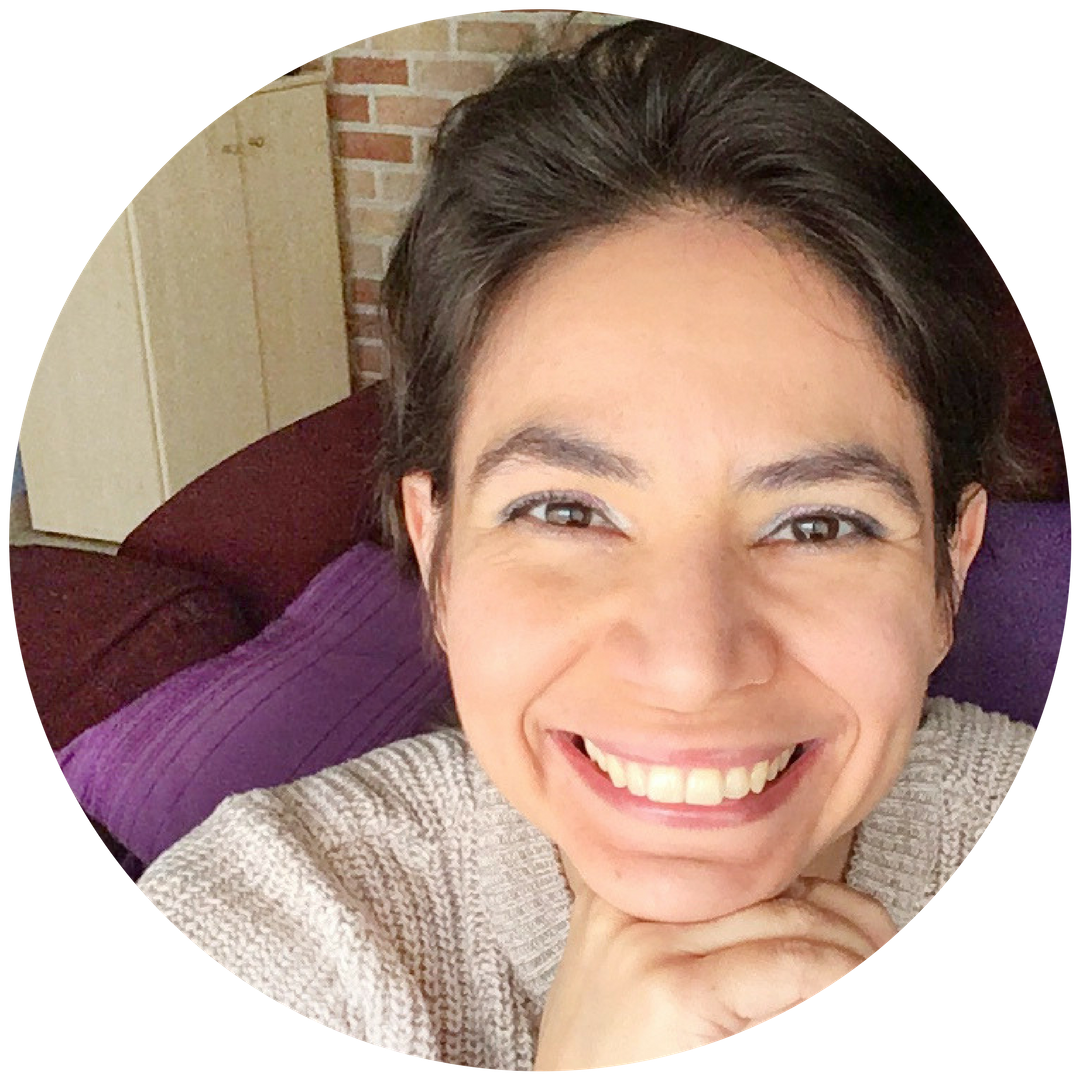 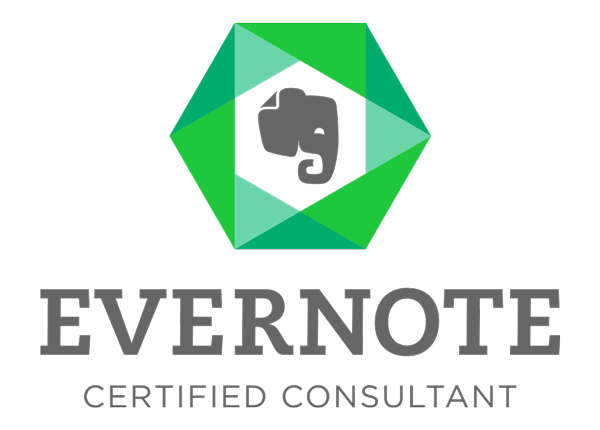 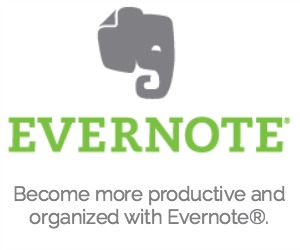 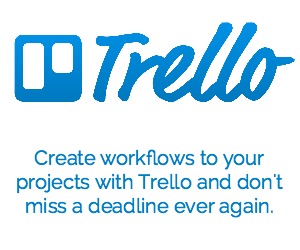 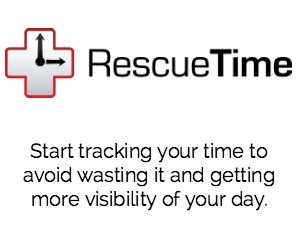 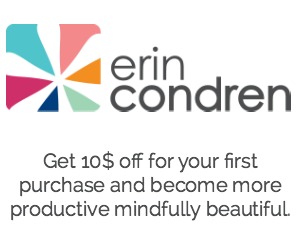