My Biased Impressions Of The CrossFit Games 2017 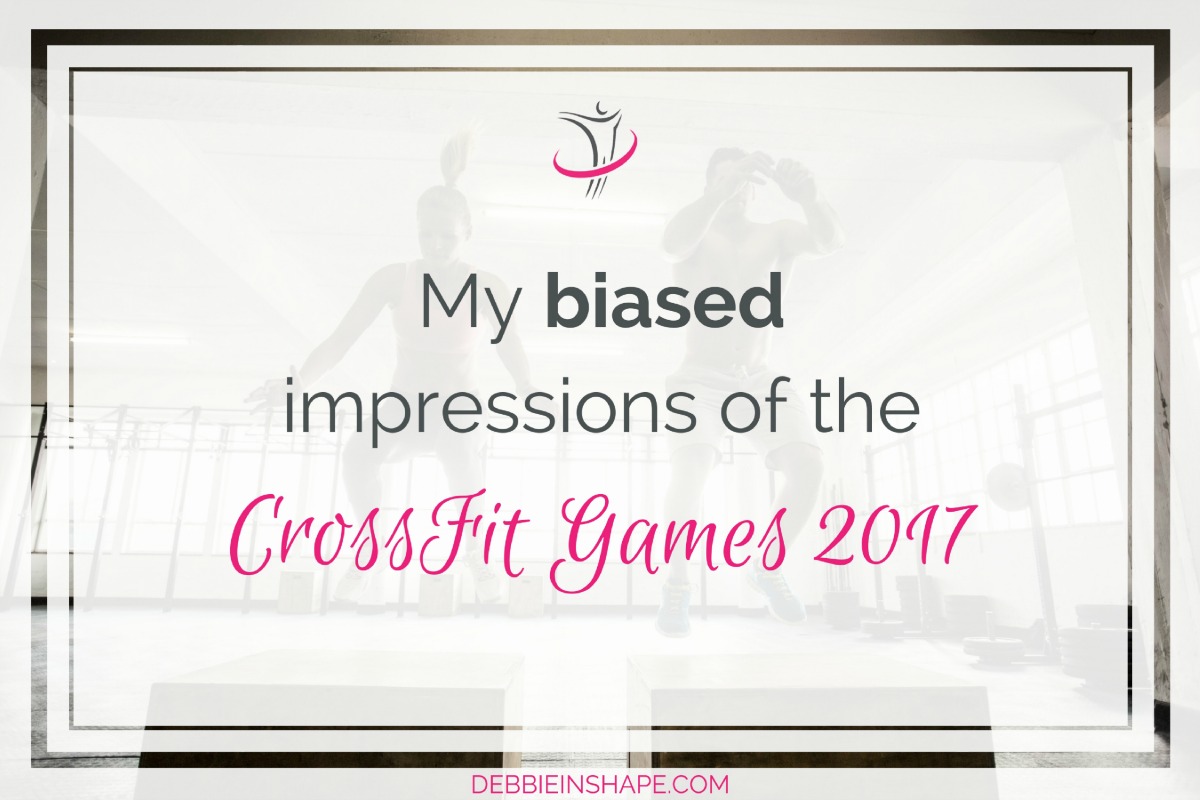 Saying that the CrossFit Games 2017 was fantastic is an understatement. I know my opinion is biased, but you’ll still want to read it.

Sincerely, I was a little concern about the moving of the CrossFit Games to another location in 2017.

While Madison seemed to be a beautiful town, I got accustomed to Carson.

No, I have never attended it live, but I discovered CrossFit during the 2012 Games, and that’s why the venue has a special place in my heart.

Even though a lot had been said about the city of Madison and its outdoors possibilities, I wasn’t buying it.

In fact, it took the games to start for me to get excited.

To be more precise, the Cyclocross was the event that changed my mind.

After living in Belgium for so many years, I learned how to appreciate the sport.

How couldn’t I be stoked for seeing it during the CrossFit Games 2017?!?

Of course, I wish Friday’s downpour had happened on Thursday, but it was still nice to watch anyway.

Another reason why I wasn’t happy from the start was Thursday’s live stream.

As per promotion on the website, ALL events, from ALL ages and groups were going to be shown live.

In fact, it was only last minute that they posted messages on social media about it.

And just like that, without explanation, we weren’t able to see it, not even a full replay.

Since CrossFit is a transparent brand, I was beyond frustrated with the decision.

Maybe it was the weather; maybe it was the network, or even maybe the small number of viewers, who knows? Still, for a CrossFit addict like me, it was a major no-no. 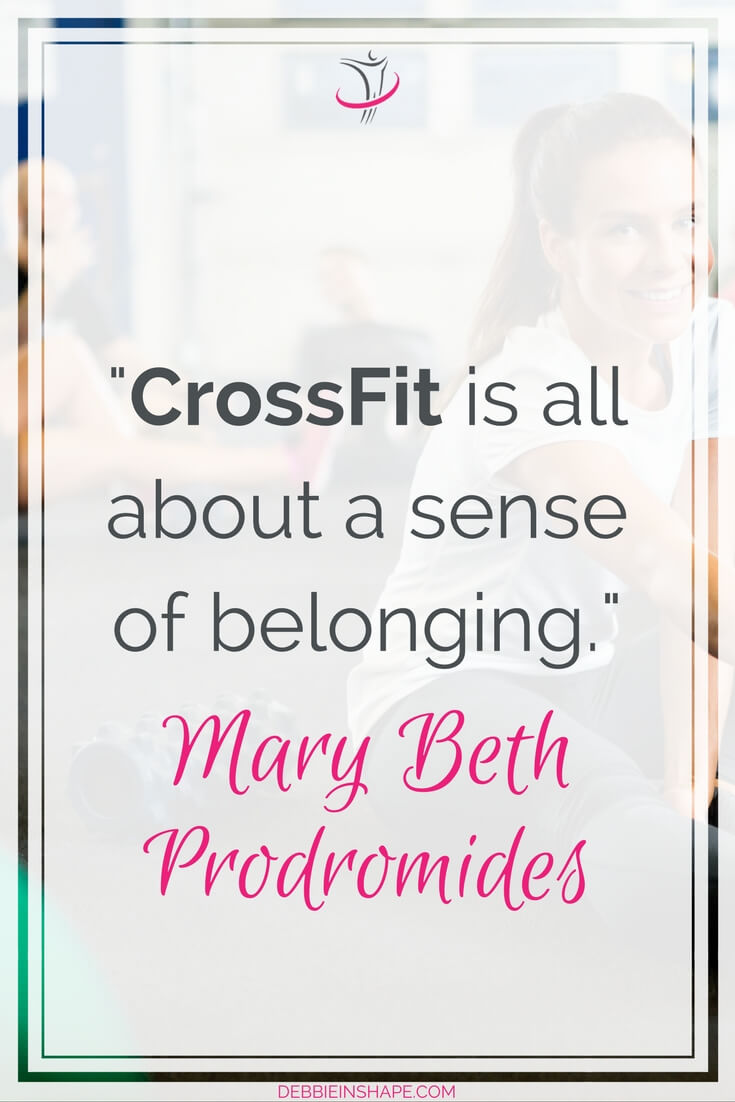 With that said, the rest of the transmission was flawless!

As usual, we have the chance to see the action in its entirety.

There were cameras everywhere, including 120 feet high!

How incredible is that!

Thanks to the CrossFit Games 2017 app, I didn’t miss anything.

I added all events to my “schedule” and created reminders for them.

The app made my life so much easier!

Excellent addition and I hope they keep it for next year (and other events) too.

Even though I missed the crew that worked for CBS, this year, I couldn’t ask for better analysts.

It’s true that the reason why Brooke Ence and Dan Bailey were sharing the desk with Tommy Marquez was due to injuries. But I’m going to be selfish here and say that I was super happy to see them.

Last year’s commentaries were one of my few complaints from last year. But oh boy, they fixed it good!

The behind behind the scenes Instagram coverage was excellent too!

It was the perfect way to feel part of the action whether or not you were in Madison.

Going forward, I hope they won’t delete the streams from Facebook. I’m the kind of person who watches all replays countless times throughout the year, mainly off-season.

If you’ve never heard about it before, the CrossFit Games 2017 is the best opportunity to get to know the sport.

Even though Matt Fraser made it very boring from the Men’s side (#sarcasm), all the rest was madness.

Some top positions were defined in the very last events in a tight and exciting race.

The women nailed it again!

It isn’t by accident that the CrossFit female athletes are much more popular than the guys.

Not only the sport offers a platform of equality and inclusion, but they’re simply that damn good.

From the beginning, I couldn’t pick a favorite.

My heart was divided between Tia-Clair Toomey and (Ragnheidur) Sara Sigmundsdóttir. However, I pretty much LOVE all of them.

And also other athletes who may not hit top spots like Brooke Wells and Jessica Griffith were fantastic!

And what to say about the Teens and Masters divisions?

They rewrite the definition of fitness for both young and “old“.

Man, I want to look like Shellie Edington in my 50s!

And who would say that a 17yo Brazilian boy would hit the 6th heaviest snatch from the entire competition?

I had tears in my eyes several times. I’d probably dehydrate if I were there.

A major shout out for the winners:

And a special thumbs up for the Brazilian athletes who nailed this year’s competition: 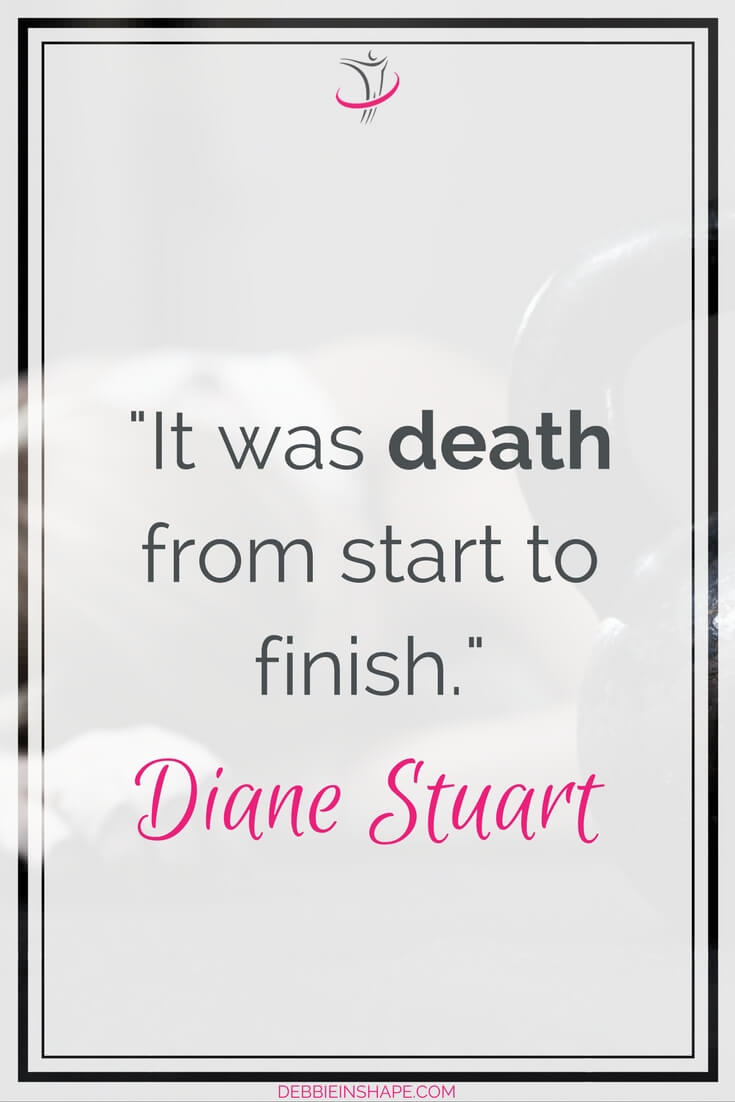 Now that they know the venue from experience, who knows what The Dave Castro will be throwing on athletes next time.

And with the Teens and Masters WODs looking a lot like the Open ones, things will only get crazier.

Since my opinions are biased, I’d love to hear from you:

What do you know about CrossFit?

Read also these posts about CrossFit: 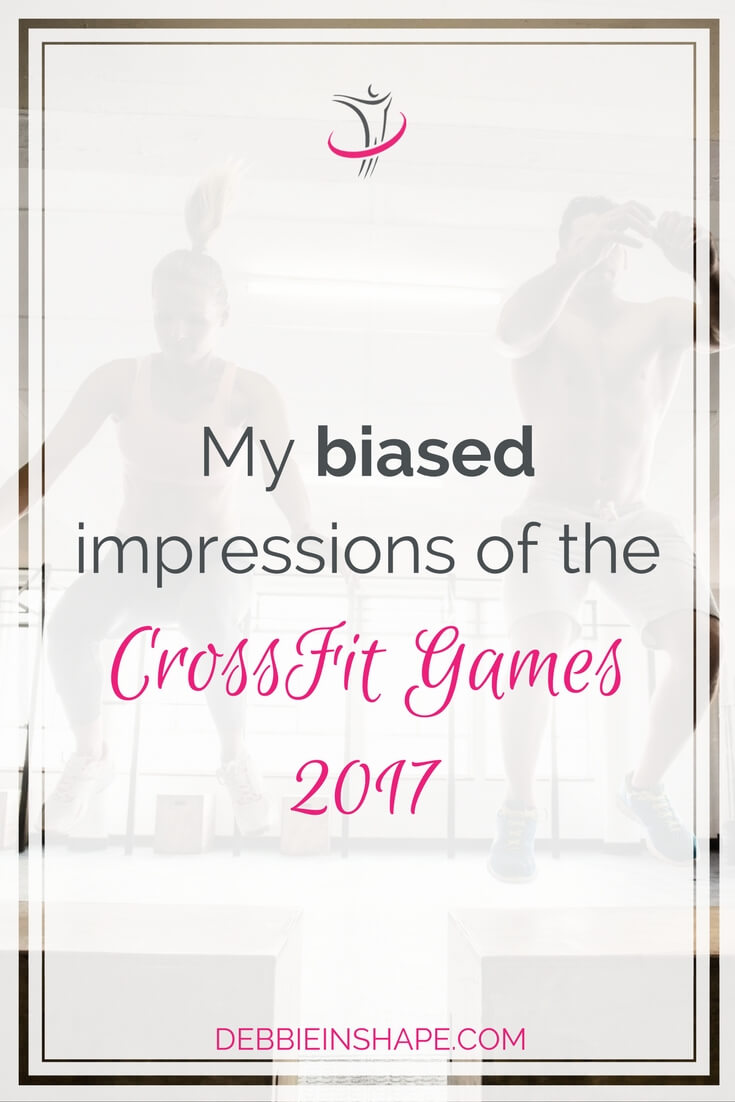 CREATE SPACE FOR THE THINGS YOU LOVE!

Join my free VIP Tribe for exclusive tips and content.

Welcome to the Plan With Debbie tribe!