My Biased Impressions of the CrossFit Games 2016 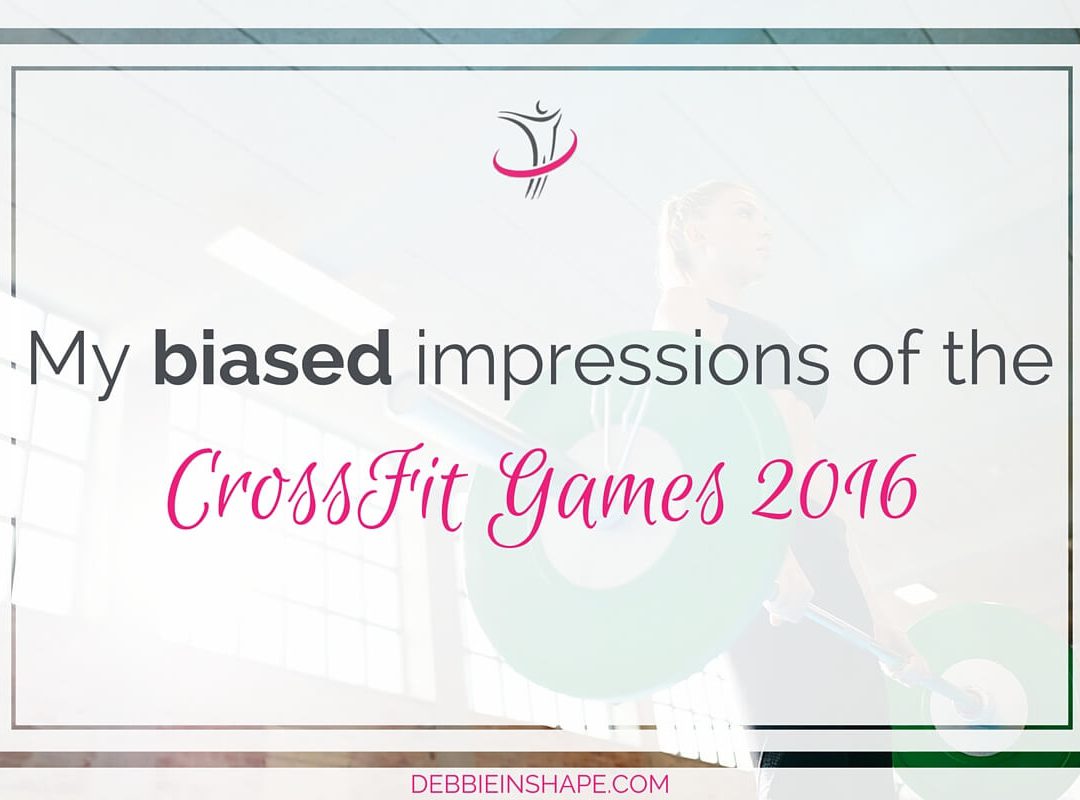 Another year and another unforgettable experience even from far: The CrossFit Games 2016. Lots of changes, surprises and great experiences.

2016 marked the tenth year of the CrossFit Games.

A lot has changed since its early days in Aromas, but yet the passion is still the same.

Since I live outside the US and unfortunately cannot afford to attend the CrossFit Games live. But, I follow everything online.

I’m beyond thankful for this opportunity. Not only it’s free, but it’s also a top quality show.

We don’t miss a single event, including Teens and Masters.

This time, however, there was a significant change of commentators, and that’s my single point of “complaint”.

The combo Tommy Marquez, Caity Matter Henniger, Pat Sherwood was so perfect. Why changing it?

It did look like a pure marketing move, and I guess it’s a price to pay for the growth of the sport.

Money comes from sponsors, and they don’t do it for charity.

They want to be in the spotlight. And if it’s what it takes to keep on bringing so much material for free, we have to deal with it.

That’s probably the reason why instead of having insightful comments about the athletes and their performance, we had to deal with how “beautiful” everyone was or “I want to hang out with guy” remarks.

Besides, showing the goods available at the Vendor Village to people abroad made no sense. On the other hand, why wasn’t it shown to those in the US who could eventually get a last-minute ticket to attend it?

Having to stare at the CrossFit Games logo during what I imagine was whether commercials or commentators on ESPN was annoying too.

I missed some late events live because I felt asleep during the long breaks.

Taking into consideration it was after 2 AM, going to bed was the best thing to do. And I did catch up the day after anyways.

Perfection doesn’t exist, does it? It was still great!

The entire CrossFit Games 2016 was incredible.

Whenever you think The Dave Castro has done it all, he surprises us, again!

The way he planned and executed the first events back at his family’s ranch was simply fantastic.

It was a true homage to those who contribute to the sport before Reebok and the cameras.

Talking about cameras, the effort put by the production team to make the Facebook Live transmissions possible was priceless.

The image quality was not HD. But who cares?!?

Those truly into CrossFit are not there for the pixels, but for the action.

It takes a lot of dedication to bring us close to the action despite the adversities.

Mainly because they didn’t have to do it. It was an awesome surprise! 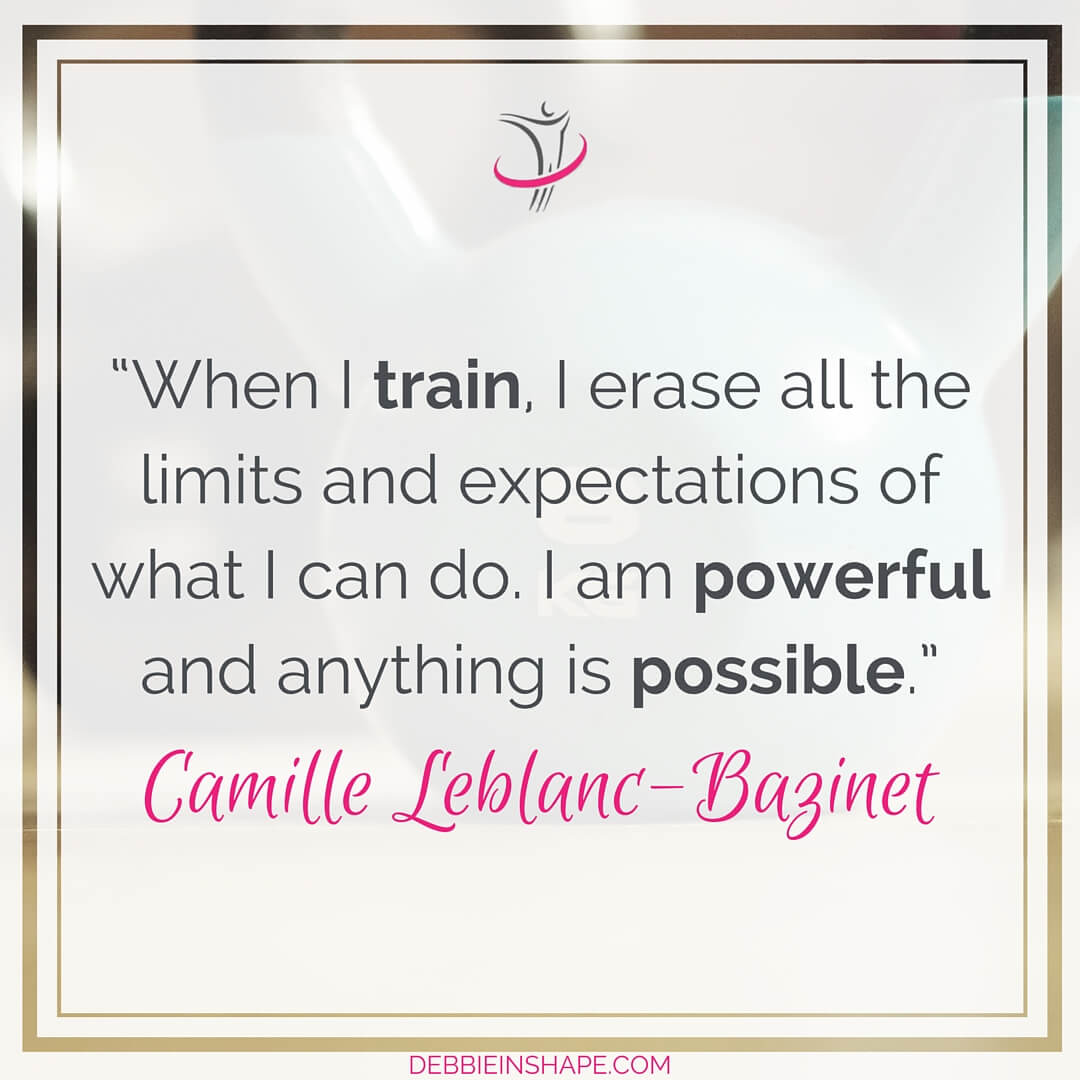 I’ve mentioned it sometimes in the social media, and here I am again: I missed Dan Bailey.

That sprint event would fit him perfectly.

Was I the only one who got goosebumps with him winning Murph? Unforgettable!

I’d have been cool if he had made it to the podium, but Mat Fraser was a man on a mission.

From Aromas until the end, he almost made it all look like a walk in the park with his consistency.

But while things were quite clear from the man’s side, the ladies got us excited until the very end.

Starting with the incredible Sam Briggs.

Just making to the CrossFit Games 2016 after all the drama with her visa was challenging. And rocking it at Aromas and in other events throughout the weekend was out of this world.

For those who may not know it, getting a visa for athletic competitions is not always as easy as it seems.

In fact, one Brazilian male athlete, Thiago Felix, got his visa denied twice. He was one of the teenagers and couldn’t participate in this year’s CrossFit Games.

He did all the work, qualified among the 10 best Teenage Boys 14-15 in the world, but had to watch it from home.

Luckily, Sam made it and showed us all what she’s made of.

The only sad news was her announcement that this was her last CrossFit Games.

Even though I understand her decision, I’m still going to miss seeing her.

Another display of heart was Jennifer Smith.

She was struggling with plantar fasciitis before the CrossFit Games, and it got worse after the 7K run in Aromas.

Yet, she participated until the final event, but it was her entrance in the Soccer Stadium after Murph that will be remembered forever in the history of the Games.

On the floor, the battle between Katrin, Tia-Clair, and Sara was breathtaking.

The first four positions from last year were the exact ones in 2016. That’s how much all these ladies have improved!

We all knew it was going to happen, but I think the intensity was way beyond any expectations. 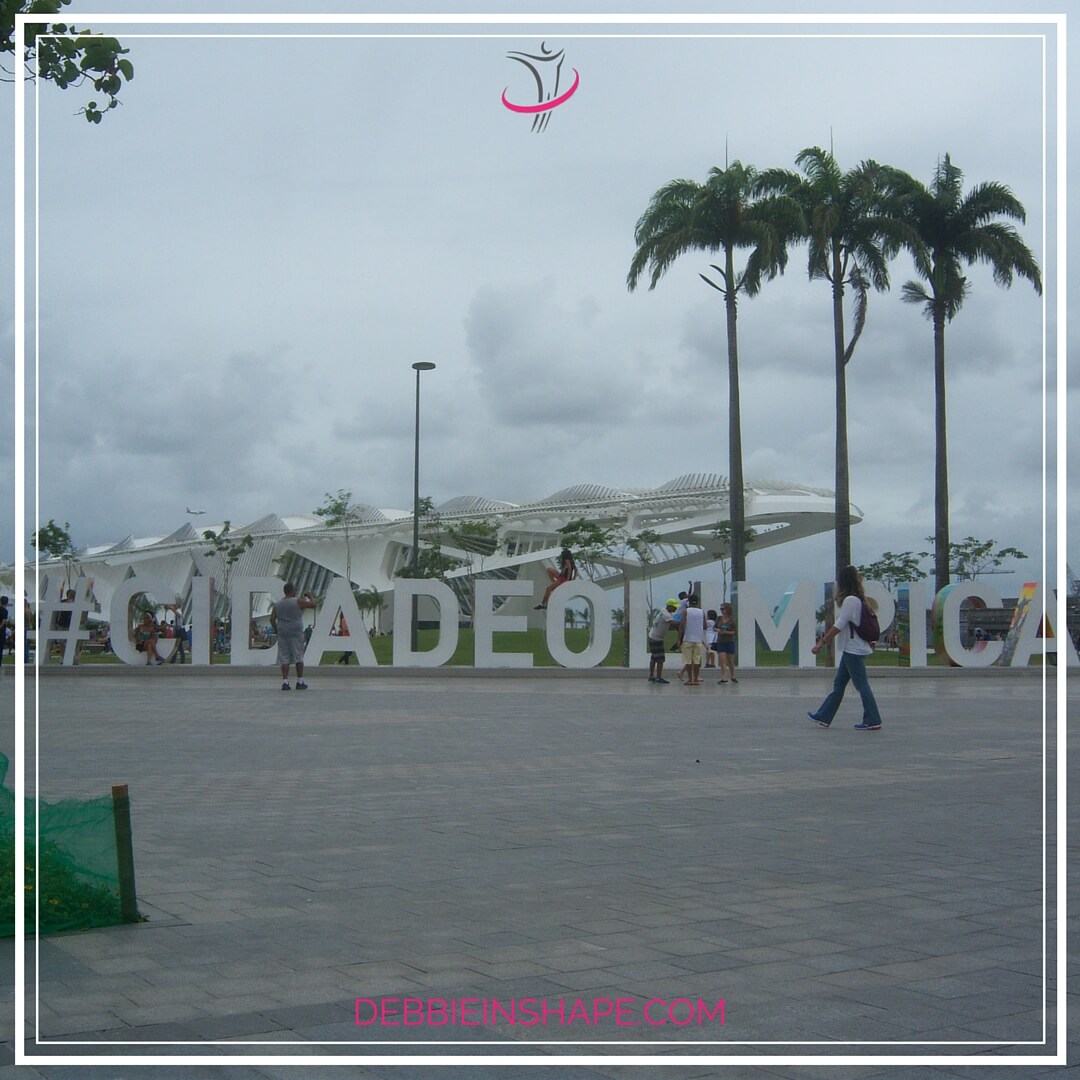 To Tia, there’s also the fact she had also been training for the Summer Olympic Games that take place in Rio de Janeiro, Brazil in just a couple of weeks.

Whatever adjective we give to this Australian lady it’s just underrated.

One of the athletes I’m sincerely looking forward watching next year is the teenager Sydney Sullivan.

At the beginning of the week, I was surprised by her performance.

To my surprise, this young lady was in fact on a waiting list for a live transplant.

At the age of 16 years-old, Sydney is already inspiring us all with her dedication and will-power.

Each year, right after the end of the CrossFit Games, I start my personal countdown for the next time.

With 2016 being the last year in Carson, it’s even harder to guess the madness awaiting the athletes.

It’ll probably be a friendly-scaled version of the Masters’ exercises, but I want to taste the experience and test myself.

One of the things that makes CrossFit so special is that all athletes, independent from their fitness level, know exactly how hard it’s to perform each exercise.

I cannot wait to see what The Dave Castro is preparing for those amazing athletes.

Read also these posts about CrossFit:

Please check the list of link parties I join here. 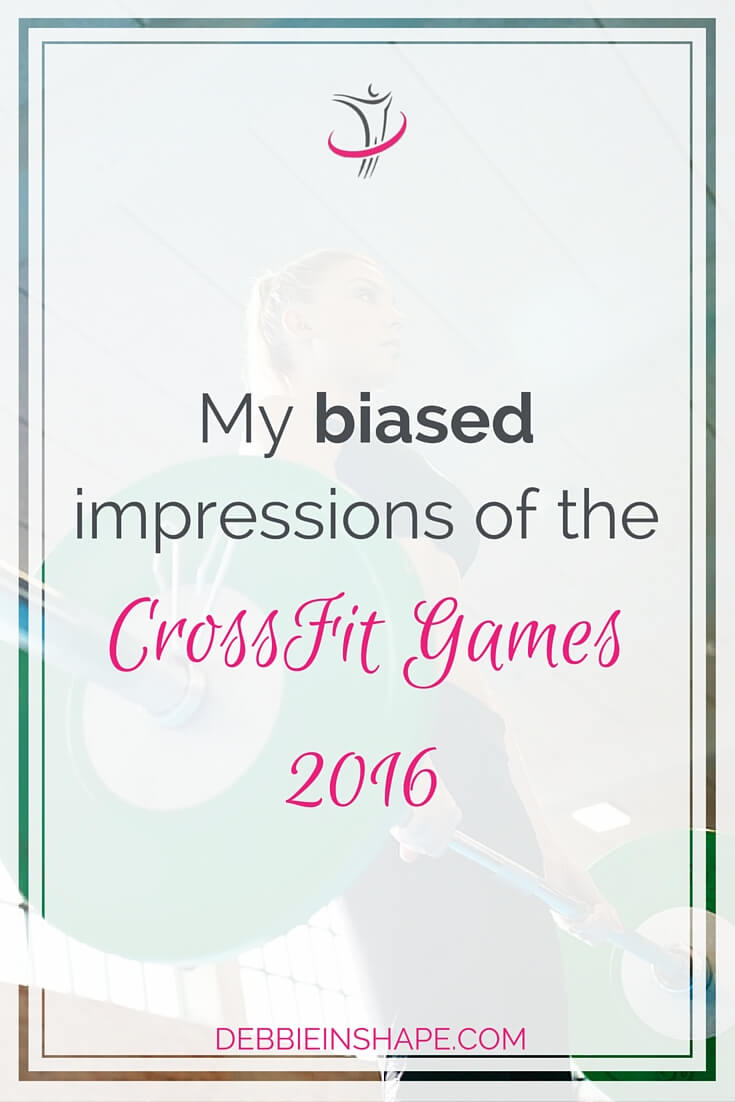 Author
Debbie Rodrigues is a powerhouse Executive Assistant by day and a Planning aficionado by night. During her free time, when she is not cycling, you'll probably find her journaling.